As you might read in Christian's Artist statement he like black and white Fine Art Photography. Christian created a new series named "Gotham City" inspired by the Batman Comics and movies. He used for his compositions images taken on several places in Vancouver and the Lower Mainland and Seattle, US.

Some of the images are taken in New Westminster at the beautiful Pier Park which offers plenty of space to relax, play sports or just enjoy the view to the Sky Bridge or the Fraser River. Sadly, just a few weeks later a huge fire demolished sections of the park including the well known art installation "Wow Westminster".

Lets talk about your project and we offer you a first free consultation.

ASK FOR YOUR PRINT 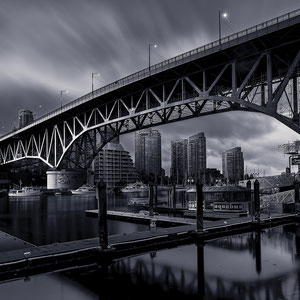 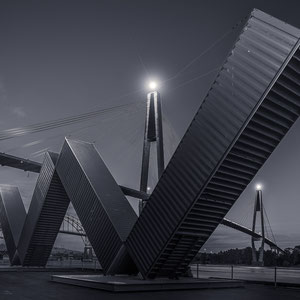 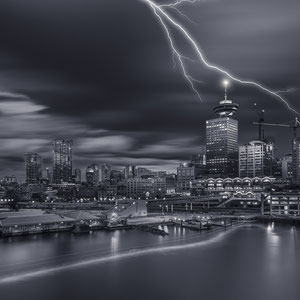 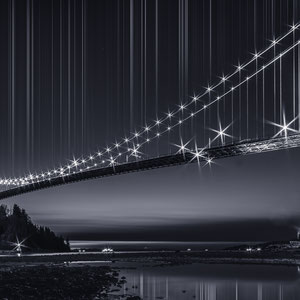 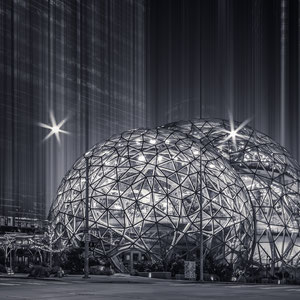 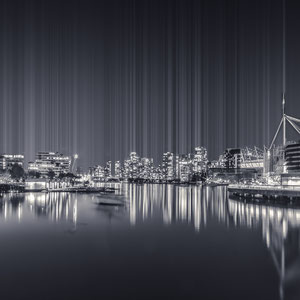 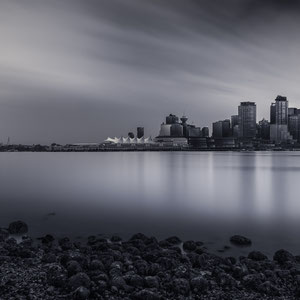 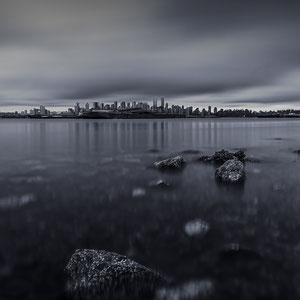 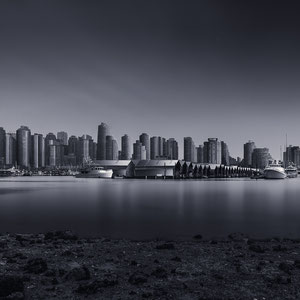 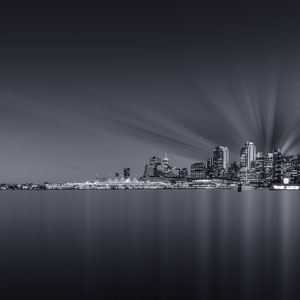 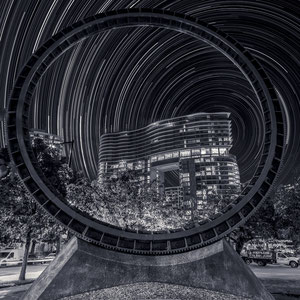 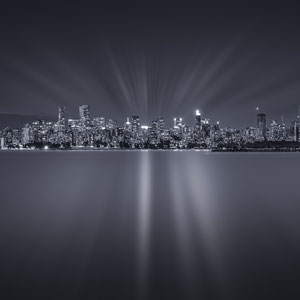 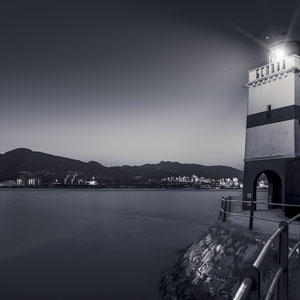 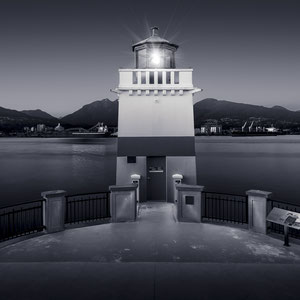 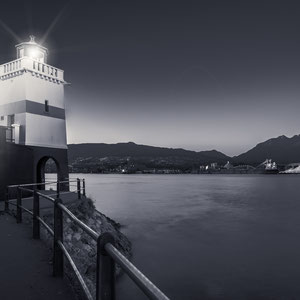 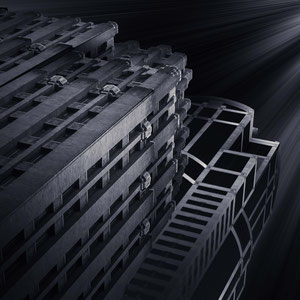 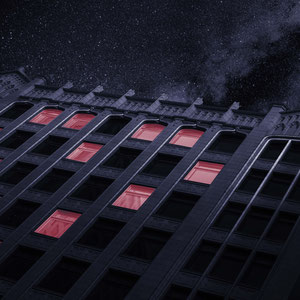 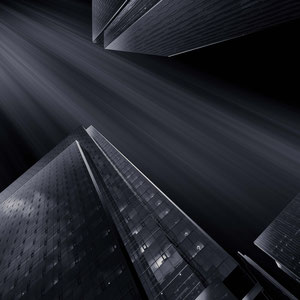 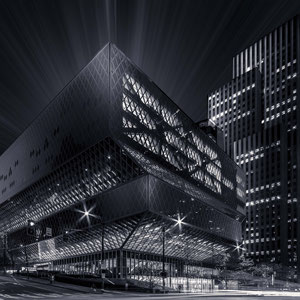 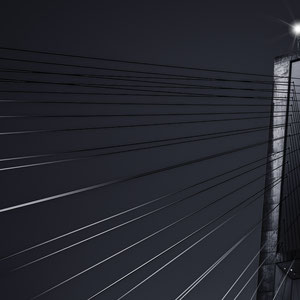 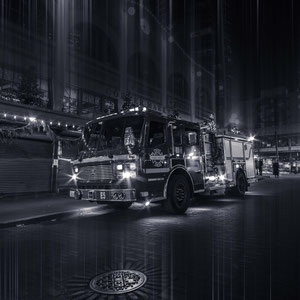